Thank you to everyone who participated in the Boston & Global Move for MDS community event! We will continue to accept donations up until 30 days after the event (November 24th), so if you’d like to support the MDS Foundation or any of our fundraisers you still have time to do so! 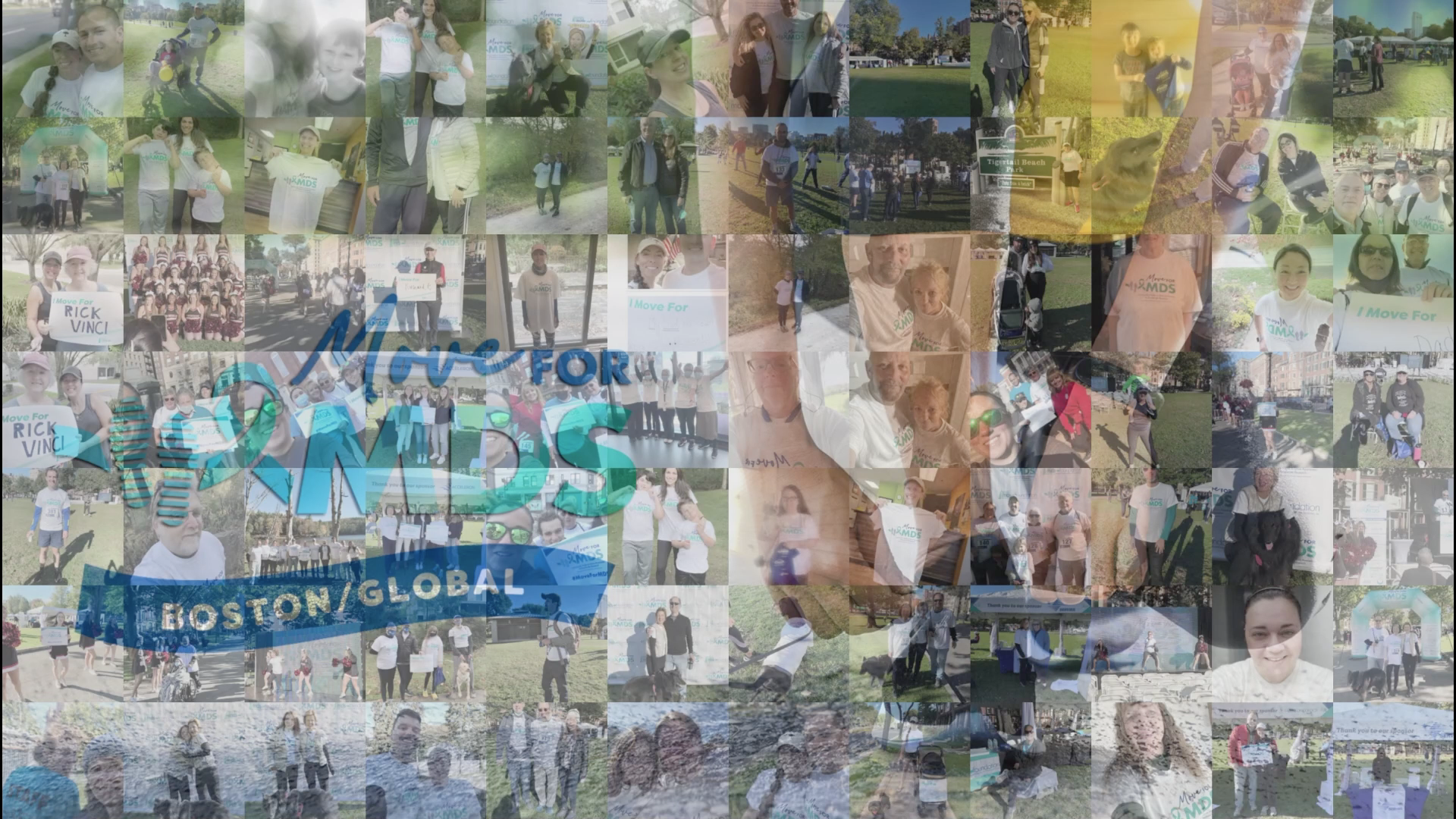 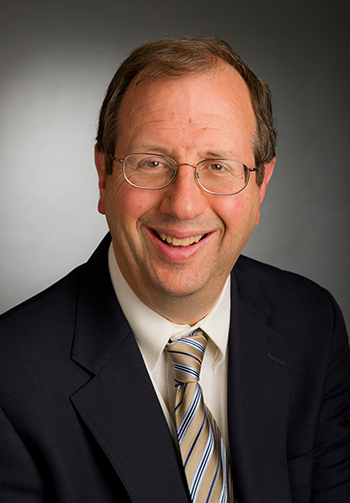 Richard Stone, MD, is the Chief of Staff at Dana-Farber Cancer Institute (DFCI).  He is also Director of Translational Research for the Leukemia Division in the Department of Medical Oncology at DFCI, and Professor of Medicine at Harvard Medical School. Dr. Stone is nationally recognized for his translational and clinical research concerning blood and bone marrow malignancies including acute leukemia, myeloproliferative disorders and myelodysplastic syndrome [MDS] (a bone marrow failure state that may convert to leukemia).

In addition to his work at Dana-Farber, Dr. Stone serves as Chairman of the Leukemia Committee for the national cooperative trials group, Alliance.  He is a Vice Chair of the National Comprehensive Cancer Network (NCCN) MDS panel and is also a member of the NCCN AML panel.  He previously served as the Chair of the Medical Advisory Board of the Aplastic Anemia and MDS International Foundation, the Chair of the ABIM Oncology Board, and has served on the editorial boards of Leukemia Research, Blood and Journal of Clinical Oncology.

Dr. Stone has participated extensively in teaching medical students, residents, and fellows, as well as graduate medical education courses on leukemia and related disorders.  He is the author of many academic papers that have been published in the New England Journal of Medicine, Blood, Leukemia as well as numerous other journals.  He had a significant leadership role in the development of five new drugs for the treatment of acute myeloid leukemia (AML) that were approved in the past two years.  He is the Co-Principle Investigator of the SPORE in Myeloid Malignancies at Dana-Farber/Harvard Cancer Center.

Dr. Stone earned his medical degree from Harvard Medical School in 1981. He completed his internal medicine residency training and served as Chief Medical Resident at Brigham and Women’s Hospital. He completed his hematology-oncology fellowship at Dana-Farber. 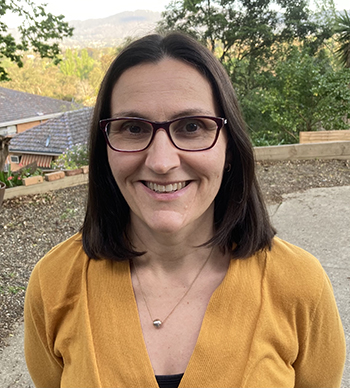 Rebecca Dring is a haematology nurse consultant at the Royal Melbourne Hospital and Peter MacCallum Caner service in Melbourne, Australia. She has been nursing for over 30 years working in a variety of haematology settings. Over the last 10 years Rebecca has worked specifically with patients with Myelodysplasia (MDS) as the National MDS Coordinator for the Leukaemia Foundation running a national telephone support group connecting individuals with MDS from around Australia. She also undertook a quality-of-life survey for those living with MDS. Missing direct patient care Rebecca returned to the clinical setting and now cares for a cohort of patients and their families or carers. Rebecca states that she enjoys forming these relationships as she travels the patients’ prognostic road with them from diagnosis, treatment or palliation. Rebecca acts a resource for those that she cares for and ensures that they are fully informed of their disease and treatment options and if required will advocate for the person in their time of need.

Rebecca has recently been endorsed as a nurse practitioner. 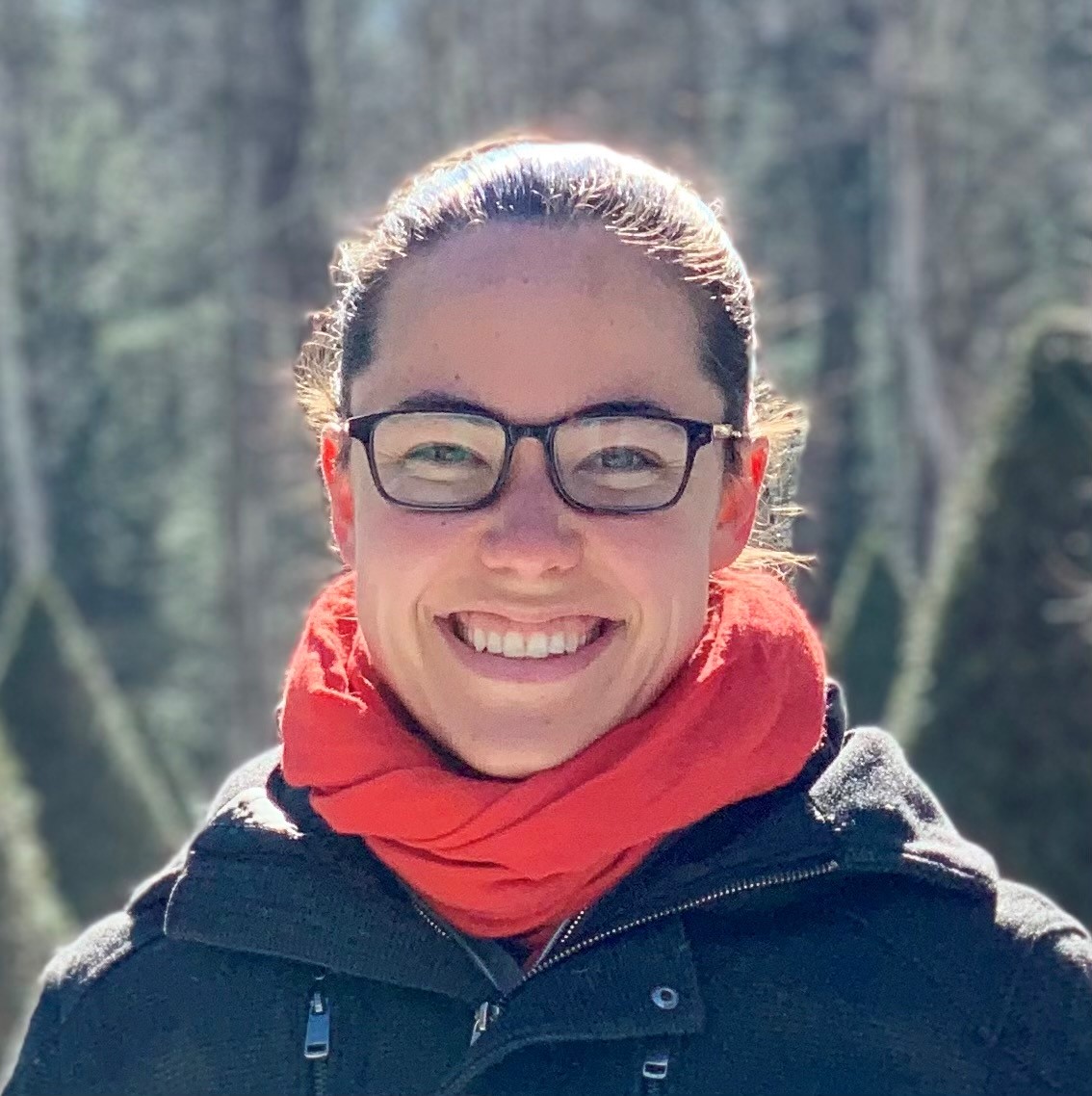 Mary Gerard is a senior Physician Assistant in the Adult Leukemia Program at Dana-Farber Cancer Institute in Boston, Massachusetts. Gerard started her clinical career at Dana-Farber as a Clinical Research Coordinator in the Department of Neuro-Oncology in 2008. She subsequently returned to school to become a Physician Assistant (PA), graduating from Tufts Medical School in 2016. While at Tufts, she completed a clinical rotation with the Adult Leukemia Program at DFCI. Inspired by the patients she cared for, she decided to focus her practice in leukemia and other blood disorders. After graduation from Tufts, she immediately joined the Adult Leukemia Program at DFCI where she continues to practice, providing comprehensive care to adults of all ages with leukemia and related bone marrow disorders including MDS. She provides care to patients at all stages of illness addressing their medical and psychosocial needs. She also participates in clinical research, enrolling and managing patients on clinical trials. Gerard also works as an educator, hosting and training PA students during their own clinical rotations in oncology at DFCI. 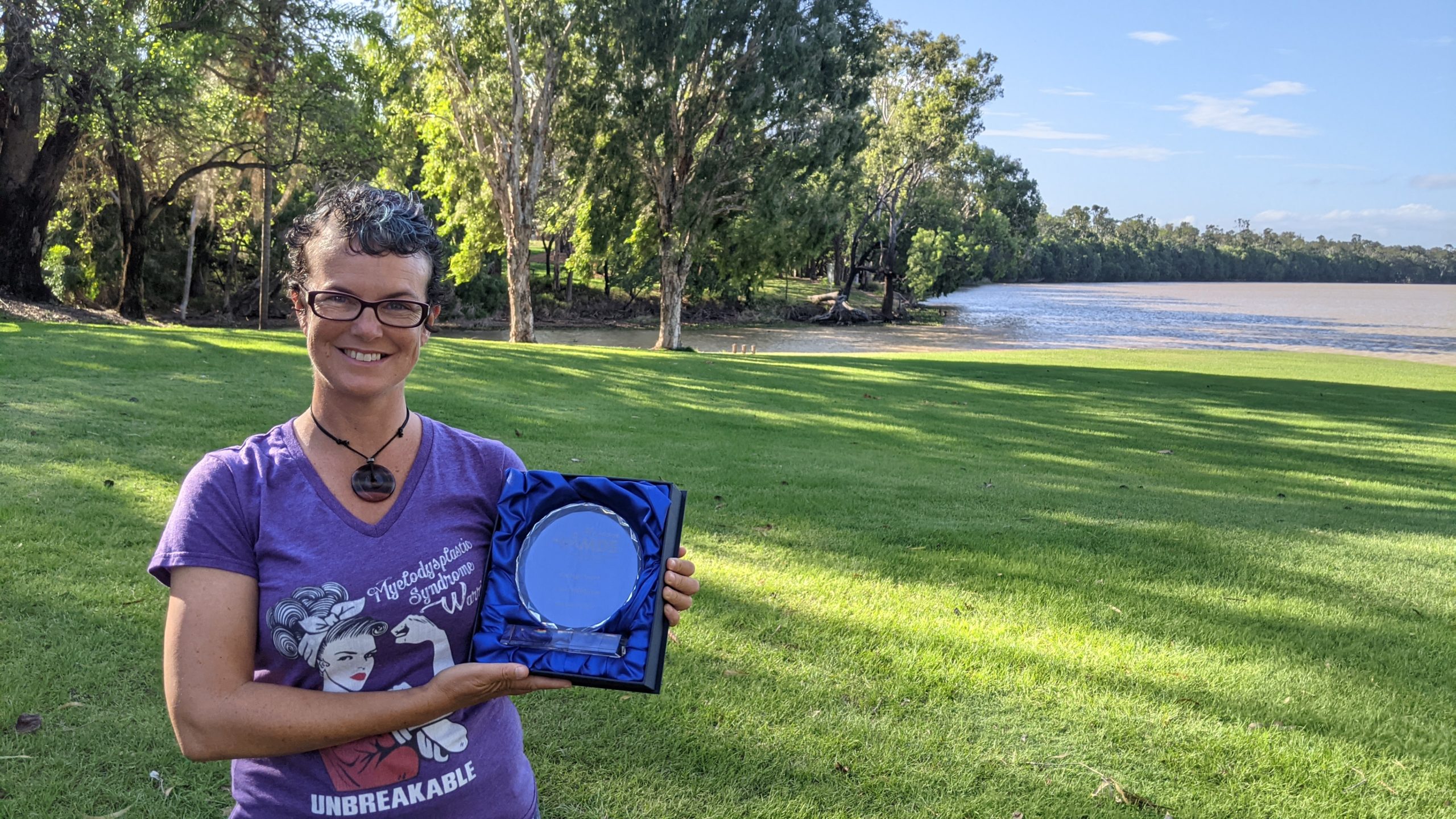 Fiona McWhirter is a nurse, mother of 5 boys, wife and as of May 2020, a member of the MDS community. Her diagnosis was an incidental find. After a few abnormal blood results she was referred to a hematologist who ordered a bone marrow biopsy. Nobody, including the hematologist, was expecting there to be anything in the report as she was young, fit, and by all accounts, healthy living.

Fiona was diagnosed with MDS MLD via a phone call during lockdown. Like many, she had never heard of MDS, and had NO idea how much her life and her family’s life was going to change.

Fiona felt alone, scared, isolated and oh so overwhelmed. It was then she realized just how important a sense of community is and she joined support groups to learn and find people who understand and have had similar experiences.

During this quest Fiona realized finding anyone who knew what MDS is in Australia (where she lives) was a huge challenge, so she decided to start raising awareness. Through the Move for MDS 2020 walk, not only did Fiona raise money, but she had the opportunity to do television, radio and newspaper interviews. She even shaved her hair to raise awareness! The interviews began to provide opportunities for others with rare cancers and those with MDS to reach out and come together. Fiona has helped build a small MDS community in Australia and they also provide support for other rare blood diseases.

Fiona feels so lucky to have the love and support of her family and friends. She used to think getting a cancer diagnosis could be one of the worst things to happen to a person. She had changed her life in so many ways: good and bad. She has found purpose in her life, and is present and more in the moment.

At the end of the day despite the overwhelm, unknown, anxiety waiting for results etc. she feels her life is so much richer.

Fiona feels her biggest issues are fatigue and pain. She is now on a neutropenic diet and is so grateful to the MDS foundation for their wealth of information and resources available online, the support groups and webinars that delve into the sides of MDS most people are unable to access.

Fiona feels truly humbled to receive the Courage Award and would like to dedicate it to her dear friend Amanda who was diagnosed the same time as her, but passed away Easter 2021. Amanda was Fiona’s confidante, support and go to, and vice versa. Fiona strives to provide that kind of support to others in similar situations. Fiona also wants to dedicate this award to her family for their unwavering support of all her hair-brained ideas and activities for them to do to help her on this mission. 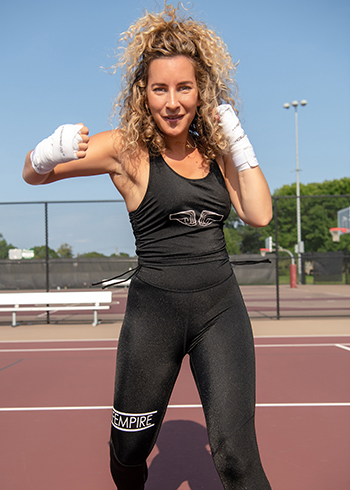 Eliza Shirazi was a college student when she noticed the lack of community-centered fitness options for women. That changed when Eliza founded Kick It, a kickboxing method that promotes health and wellness while celebrating and inspiring women to lead a healthy life and make authentic connections with other women. This loyal following dedicated to female empowerment is better known as the Fempire®. What began as a passion-fueled project years ago has since turned into a well-respected brand that has certified more than 400 instructors, partnered with brands like PopSugar and New Balance, and has been featured in major publications like Glamour, SELF and Teen Vogue.