Thank you to everyone who participated in the California Move for MDS community event! We will continue to accept donations up until 30 days after the event (July 13th), so if you’d like to support the MDS Foundation or any of our fundraisers you still have time to do so! 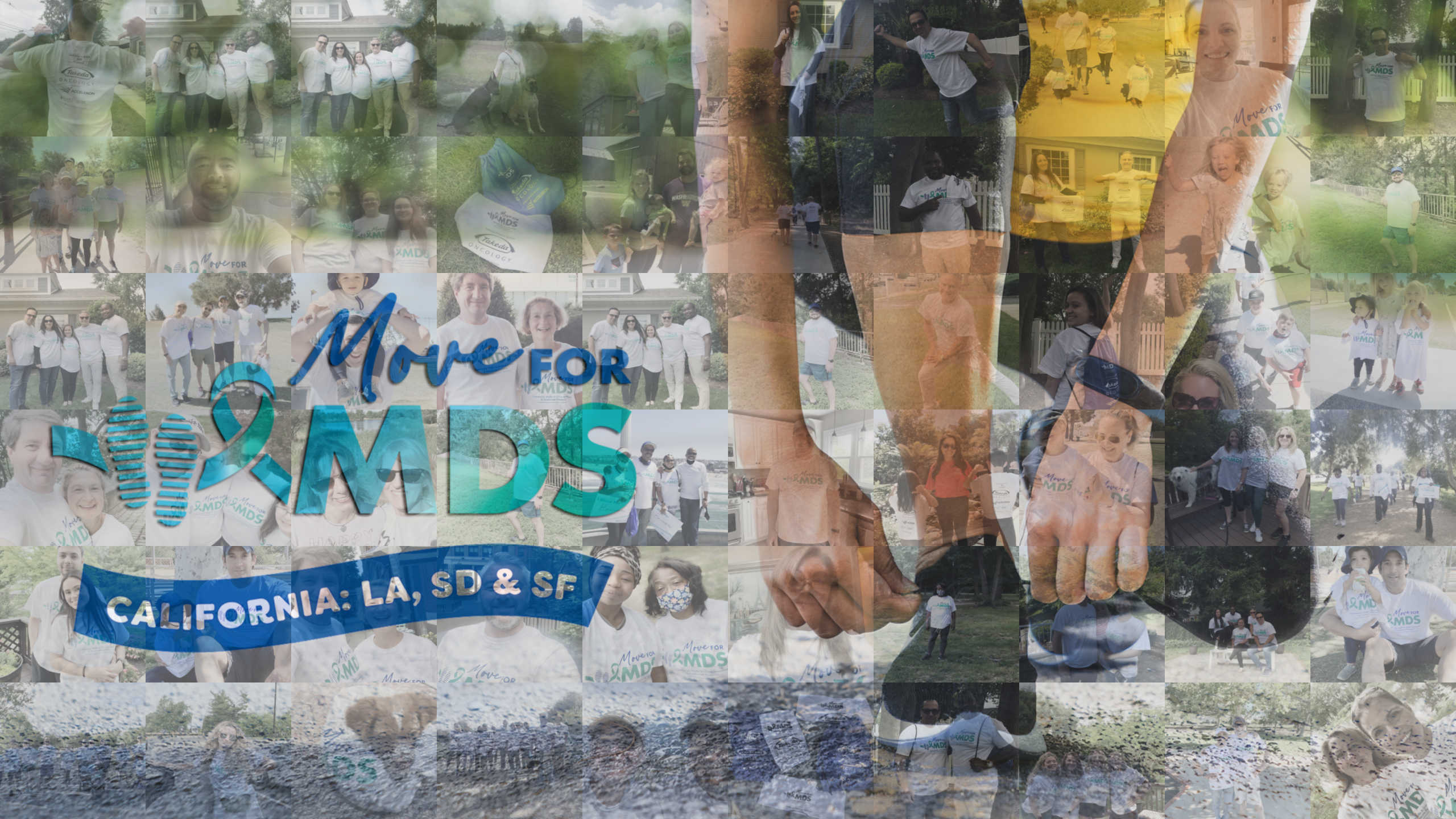 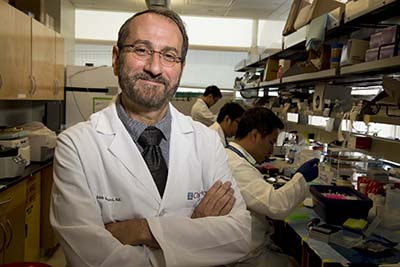 Dr. Marcucci joined City of Hope in 2014 from The Ohio State University Comprehensive Cancer Center, where he was a professor of internal medicine and pharmaceutics in the Division of Hematology.

He is the founding Chair and Professor in the Department of Hematologic Malignancies Translational Science (HMTS) at City of Hope (COH) Comprehensive Cancer Center (CCC), the founding Director of the Gehr Family Center for Leukemia Research within the Hematologic Malignancies Research Institute (HMRI) and founding Chief of the Division of Leukemia in the Department of Hematology & Hematopoietic Cell Transplantation (HCT) at COH.

In his 25 years as a practicing clinician in medical oncology and stem cell transplantation, Dr. Marcucci has focused on the treatment and basic, translational and clinical research in leukemia and MDS. His work has been centered on the discovery of the basic mechanisms of hematologic disorder pathogenesis, novel therapeutic targets such as non-coding RNA, and epigenetic and genetic prognostic biomarkers for leukemia and MDS. He has been the Principal Investigators on several single and multi-institution clinical trials.

A nationally and internationally recognized authority on leukemia, Dr. Marcucci has lectured around the world and authored more than 400 scholarly papers on the subject. His goal is to make leukemia and MDS “a thing of the past.” He has received numerous competitive National Cancer Institute grants for his clinical and research work focused on pathogenesis, treatment and prognostic assessment of patients with leukemia and MDS as well as grants from private foundations, the American Cancer Society, the Leukemia and Lymphoma Society and the American Society of Hematology, among others In 2020 Dr. Marcucci was honored to be elected to the Association of American Physicians (AAP), an honorary medical society for the promotion of professional and social interaction among biomedical scientists, the dissemination of important information related to biomedical science and teaching, the recognition of outstanding, diverse physician-scientists through membership, and the establishment of role models to kindle new generations of high achievers in medicine and medical science.

At City of Hope National Medical Center, Dr. Marcucci is playing a key role in the institution efforts to further expand and broaden a world-renowned work in leukemia and MDS research and treatment.

“I know what a devastating disease MDS can be for patients and their families,” he says. “I would love one day to be able to say that I helped to alleviate their suffering.” 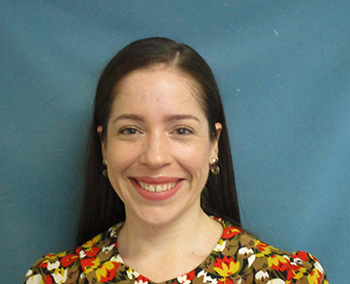 Katrina Duncan has been an acute care nurse practitioner for over five years at City of Hope in Duarte, CA. Katrina obtainer her Bachelor’s and Master’s degrees at Columbia University in New York City. After graduation from Columbia University, Katrina was employed at Maimonides Medical Center in Brooklyn, NY. Four years later she moved to Mount Sinai Medical Center in Manhattan. Katrina has been a Nurse Forum Speaker at a variety of forums such as the NCCN 12th Annual Congress Hematologic Malignancy in 2017 & City of Hope: How the Experts Treat Hematologic Malignancies in 2019. She is a proud member of the American Association of Critical-Care Nurses and Oncology Nursing Society. Katrina currently resides in Los Angeles where she has her certification in yoga and massage therapy. 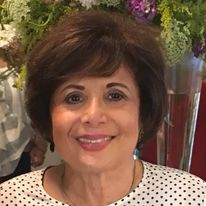 Maria Elena Midkiff, born on December fourteenth in 1945, in Guayaquil Ecuador was the youngest of four siblings.

After graduating from Colegion Germania, in Ecuador, Maria Elena relocated to the United States where she furthered education and received her college degree in Finance. She had a long and successful career as a Financial Analyst with Northrop Grumman.

Maria Elena was a woman of faith, very spiritual and blessed to be surrounded by many lifelong friends.

Maria Elena was a proud and loving mother to her two four-legged babies (Tina and Toby), whom she adored and spoiled.

Maria’s MDS diagnosis came in 2018. She fought a long, hard battle with cancer and complications after a bone marrow transplant in 2019.

Maria Elena was called home by her Heavenly Father on July 17, 2019. Close friends and loved ones remained by her side until she succumbed.

Maria Elena wanted to make a difference and share a hope for the wellbeing of patients who have been diagnosed with MDS and their families. In compliance with her trust, a gift was donated to the MDS Foundation to help care for the patients with hope for an MDS cure.